Warning: Invalid argument supplied for foreach() in /home/customer/www/askwomennet.com/public_html/awn/wp-content/plugins/hyper-cache-extended/cache.php on line 392
 Warning: Temporary Tattoos May Cause Permanent Damage to Your Skin 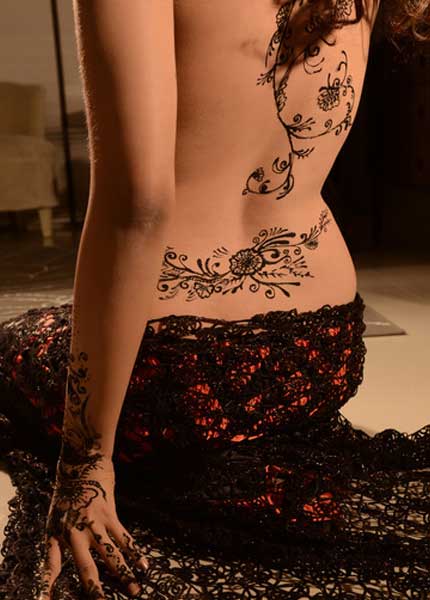 This is an example of what can be achieved with black henna and I will admit I really like it. While there is no problem in using henna itself, the product used for temporary tattooing may contain p-phenylenediamine (PPD) or coal tar. Coal tar was a common ingredient for mascara and eyeliners in the past, however it was banned in the US when it was found to cause blindness, which happened about seventy years ago. Coal tar use in hair dye has been long associated with liver cancer, which got it banned in European Union but not in the US. FDA prohibited coal tar use for all products intended to be applied to the skin, so it’s unclear how and why it was possible to sell and buy black henna with coal tar content in the US.

According to latest reports, coal tar may cause severe skin reactions in some people. This includes blisters, loss of pigmentation, raised red weeping lesions, increased sensitivity to sunlight, permanent scarring and redness. In some cases, the damage is expected to be permanent.

If you suspect that you have a reaction to a temporary tattoo, contact MedWatch here. Once again, the problem is in coal tar, not henna itself. Black henna used for permanent tattoo may or may not contain coal tar. If you are confident about the product you are using, you should be safe.

Related: How to Remove a Tattoo 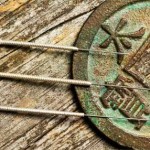 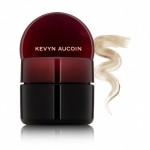 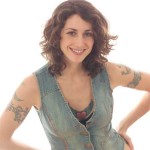 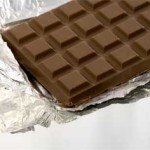 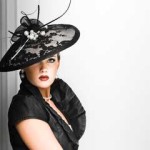 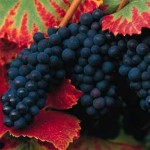