The watermelon diet is one that has taken the media by storm over the last few years. Even Jillian Michaels has sworn by it at one point. With some people swearing by a weight loss of three pounds a week, it’s no wonder people are looking for more…

Is everything as it would seem with the watermelon diet?

The theory behind the watermelon diet is that it works as a natural diuretic. What this means is that it makes you pee more often, thus expelling all the bad stuff and toxins from your body. 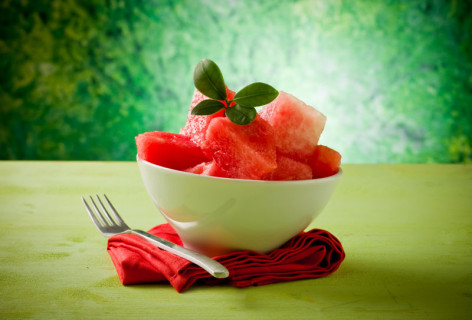 Now, there are a few things you’ll need to bear in mind with the watermelon diet straight away. Firstly, you’re going to need to drink a lot of water if you are increasing your watermelon consumption. It is basically made up of water but because it encourages you to pee more, you will need to drink more fluids to make sure you aren’t dehydrated, especially if you are doing this diet in the warmer weather.

It’s a raw food diet so technically, it should be pretty good for you. The only problem with this is the fact that your body needs ALL of the food groups in order to function properly so doing this diet for anything other than short term is potentially, very dangerous.

The websites that talk about the watermelon diet suggest that five days or less is necessary for it to have the best effects – any longer than this and you might start to find you get quite sick, and any shorter than that and it won’t have any effect.

The studies have suggested that this diet can help with a number of medical conditions including kidney or liver disease and problems, obesity, high blood pressure and more, but it would be highly recommended to consult with a medical professional before you embark on a crash diet such as this. You could end up doing yourself more harm than good and you will more than likely find that your doctor will advise against the diet plan strongly.

Eating three quarters of a pound of watermelon, five times per day is not enough to keep you going for a longer than a few days. Three quarters of a pound of watermelon will contain roughly 150 calories. Multiple this by five and you have 750 calories. You need 2000 for the average adult female to be consider healthy. When you think about it, it just doesn’t make sense. Essentially what you are doing is starving your body and as you’re probably already aware, no good can come of that.

The science behind the watermelon diet is that when you eat only that food for five days, your organs sodium level will stabilize. In turn, this will trigger a chain reaction that gets rid of any of the bad stuff in your body. It would work well for water retention, perhaps?

The one thing you need to remember about the watermelon diet is that you are only doing it for five days. As soon as you go back to a “normal” eating pattern (the one before you started the watermelon diet), you are going to put that weight back on again and in some cases, you may even be heavier than when you started.

That’s the thing about crash diets – they may work short term but if you faint in the pretty party dress because you starved to get into it, you still won’t have a good time! 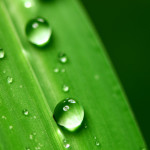 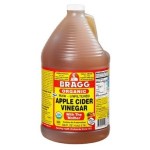 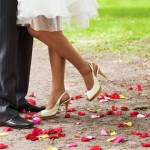 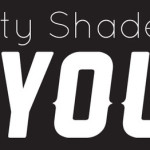