Gastric bypass surgery might become obsolete in the future. Harvard scientists performed gastric bypass surgery on mice and then studied the changes in their gut microbes after the surgery. I am not sure what exactly they have seen there, but they ended up transferring these microbes to mice that didn’t have surgery, which resulted in rapid, oh yes, rapid weight loss! 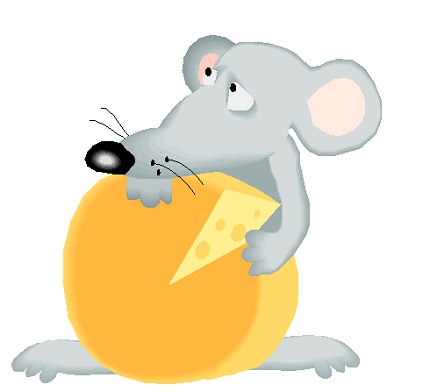 Now I do feel sorry for mice, but the news are good. Hopefully they just found a great alternative not only to gastric bypass surgery, but also to exhausting fad diets and all kinds of suffering we have to bear when trying to lose weight.

Don’t get too excited though. The scientists are warning us that it might take years before this can be replicated on humans. In addition, they say this shouldn’t be viewed as an alternative to going to gym when you need to lose those stubborn last ten pounds. Well, you know what, they always say that! I am quite confident that if this will be proved to work for humans, we are definitely going to see this promoted and sold everywhere. They are just saying what they are supposed to say, but if it’s something they can sell us, they always will. 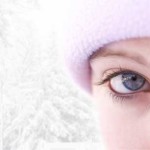 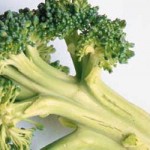 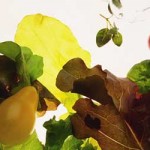 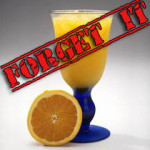 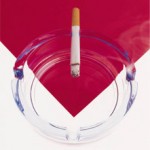 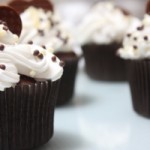