Warning: Invalid argument supplied for foreach() in /home/customer/www/askwomennet.com/public_html/awn/wp-content/plugins/hyper-cache-extended/cache.php on line 392
 Cellulite as an Invented Disease

The word cellulite began to appear in English publications in the late 1960s, with the earliest mention in Vogue (15 April 1968). Nobody worried about cellulite before, nobody even heard of it, but once it was mentioned in Vogue the word spread like wildfire. Here is what was said about it:

Vogue began to focus on the body as much as on the clothes, in part because there was little they could dictate with the anarchic styles…In a stunning move, an entire replacement culture was developed by naming a ‘problem’ where it had scarcely existed before, centering it on the women’s natural state, and elevating it to the existential female dilemma…The number of diet-related articles rose 70 percent from 1968 to 1972…The lucrative ‘transfer of guilt’ was resurrected just in time.

To this day, the prevailing medical opinion is that cellulite is a normal condition between women and is not a disorder at all. Cellulite is nothing more than fat. If you are overweight, you can lose extra weight, reducing the appearance of cellulite. If you don’t have any extra weight, you can try this one thing that works for sure by making your skin more taut and smooth. 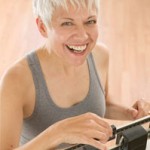 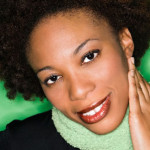 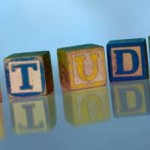 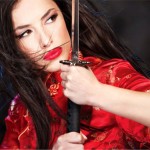 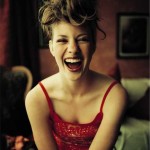 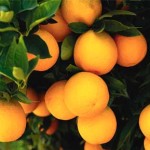