Warning: Invalid argument supplied for foreach() in /home/customer/www/askwomennet.com/public_html/awn/wp-content/plugins/hyper-cache-extended/cache.php on line 392
 How Smoking Affects Your Skin Collagen

Collagen is an important structural protein in the skin. One of the most important steps you need to take to slow the aging process is to prevent collagen loss and facilitate the production of new collagen. Japanese women have realized the importance of collagen much before us and they actually drink collagen. This practice became so common that collagen powder can be purchased in a regular Japanese supermarket. Just take a look at this (video by Oprah):

Women have much less collagen than men do. From a structural point of view their skin is fifteen years older than men’s skin! In addition, collagen is decreasing at the rate of about 1 percent per year, but if you smoke you will be losing your collagen at much higher rate. Unless you want to look like your husband’s mom, saying good bye to cigarettes is a great idea.

According to the studies, heavy smokers are nearly five times more likely to be wrinkled than non-smokers and the part of the reason is that smoking creates collagen-destroying enzymes, diminishing collagen production and making you look older.

This was found in an experiment where skin cells in a test tube were exposed to a smoke-saturated salt water. As a result, these cells made more enzymes than normal, and the fibroblasts were 40 percent less efficient than normal in producing new collagen. 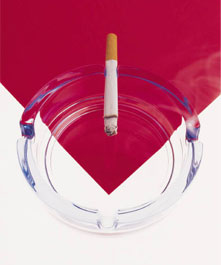 In addition, nicotine causes the blood vessels to contract, depriving your skin of oxygen-bearing blood. In fact, smoking can decrease the flow of oxygen to the skin by as much as 30 percent.  This makes you look pale and gives your skin a grayish hue.

Studies of identical twins showed that smokers’ skin tends to be much thinner, sometimes by as much as 40 percent. They also had more severe wrinkles and folds most noticeable on the cheeks.

Smoking increases elastin production by about 100 percent, which might seem as a good thing at first. However, this newly produced elastin is thicker than normal elastin; hence it is not exactly what you need. 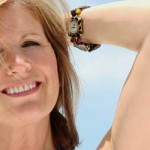 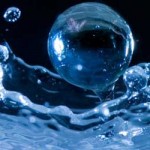 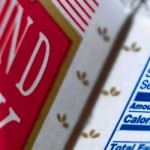 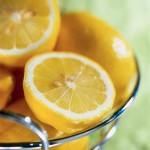 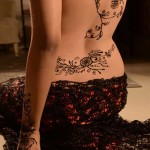 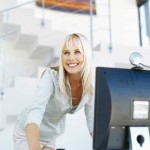