Talking about celebrities, one of the most popular requests we are seeing here is Alicia Keys braids, in particular her braided hairstyles she rocked in 2010 and not so much lately. To satisfy these requests we prepared this photo gallery with some of the best braid designs Alicia wore. 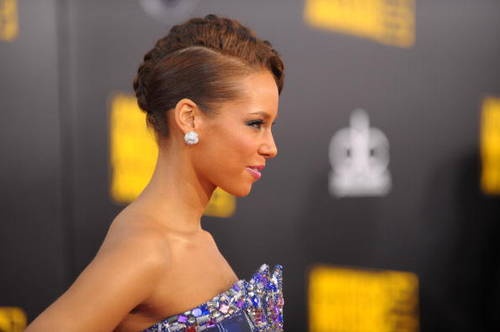 And this updo was seen at Grammy Awards in 2012… 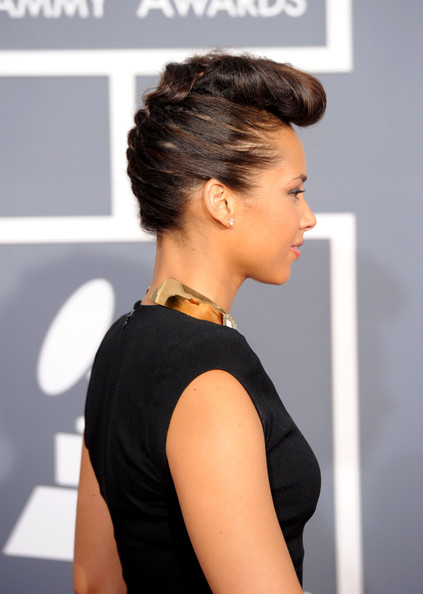 Here is braided mohawk hairstyle seen at Billboard Music Awards in 2012. Not to miss: Alicia’s $5,000 gold and diamond cuff earrings! 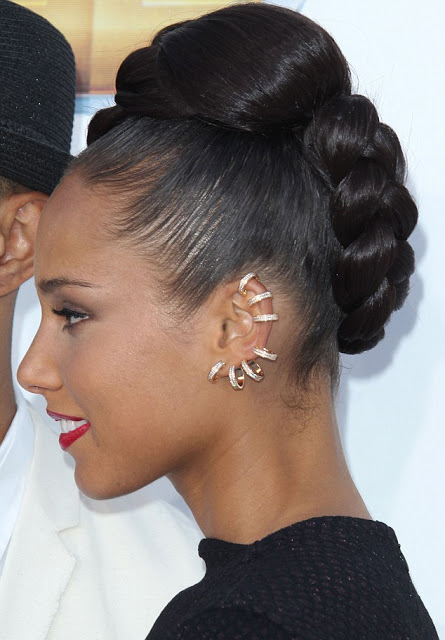 How about side braid like this one? This was at Bet Awards in 2011. This hairstyle would work well for round face shape. 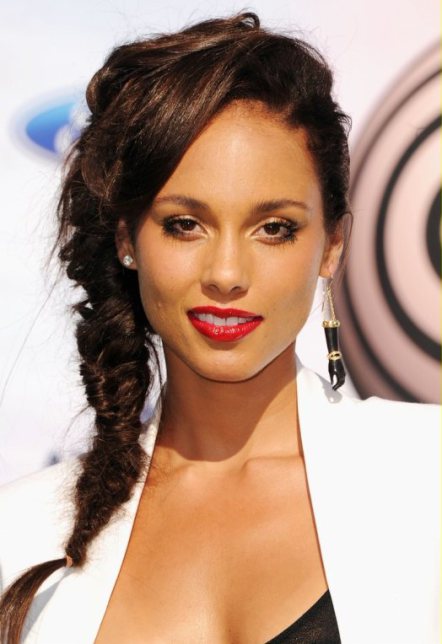 This is classic cornrow braids hairstyle which Alicia wore really long ago, perhaps 2007? 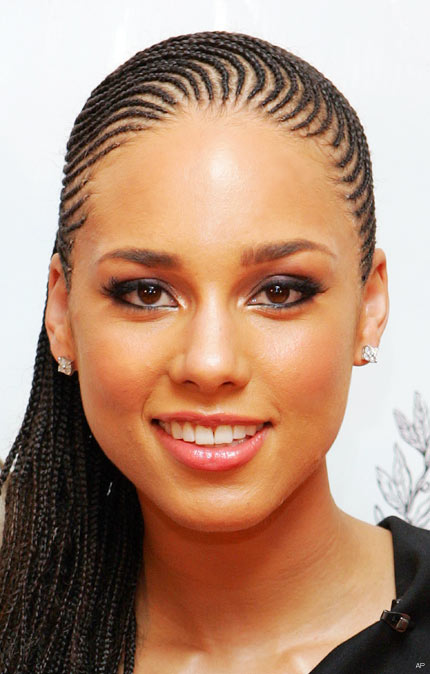 What about braids with beads? That must be about 2010. 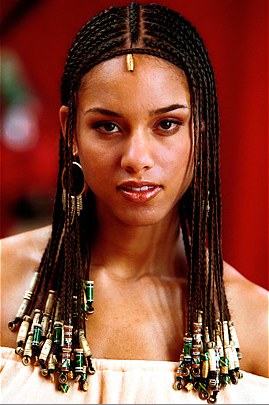 And here is back view of Alica Keys’ half braided ponytail. This was at Toronto International Film Festival in 2008. 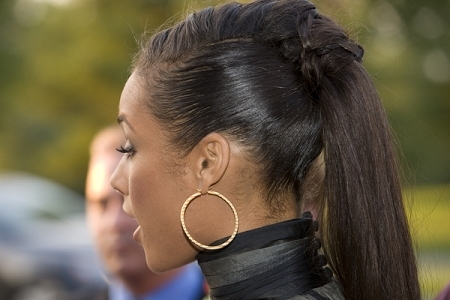 And while braided hairstyle is not something you can do yourself at home, you certainly could do this Alicia Keys inspired hairstyle similar to what she rocked at Grammy’s in 2012. 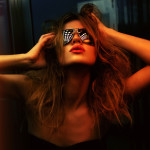 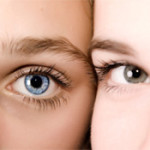 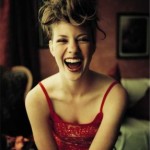 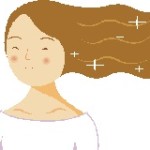 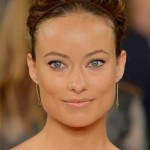